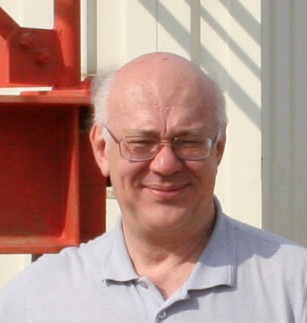 [September 2022] Our series of some of the stations celebrating 100 years continues with WOAI, San Antonio. WOAI is the 7th oldest operating station in the state – and one of the few with only one set of call letters over a century of broadcasting.]

On September 14, 1922, The Department of Commerce assigned the sequential call WOAI – the separation between W and K was still west of the Mississippi at that time – to the Southern Equipment Company owned by G.A.C. “Gaucho” Halff. 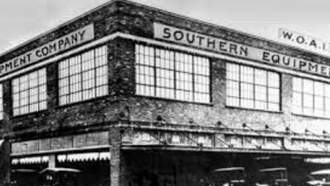 Like all stations at the time, WOAI was allowed to broadcast on 833 kHz and 619 kHz (for weather and market reports) until May 1923 when the frequency of 780 was assigned.

Halff was a multimillionaire bachelor. His company was in many businesses, including the wholesale appliance and oil business.

A PROMOTION THAT WENT A BIT AWRY

As a way to promote his businesses, Halff decided to give away some crystal sets.

However, there were two problems: (1) at first few listeners wanted the radios as there were no local broadcasts to hear, and (2) while he ordered two boxes of radios, two boxcars turned up – with hundreds of the radios he planned to give away.

Halff quickly arranged for WOAI to get on the air, and gave away all the radios.

With more and more radios in the hands of local listeners, WOAI rapidly made its mark in the San Antonio market.

As did most of the key stations of the time period, over the next few years, WOAI jumped a bit around the dial.

The Department of Commerce kept track, as shown in this 1930 letter. 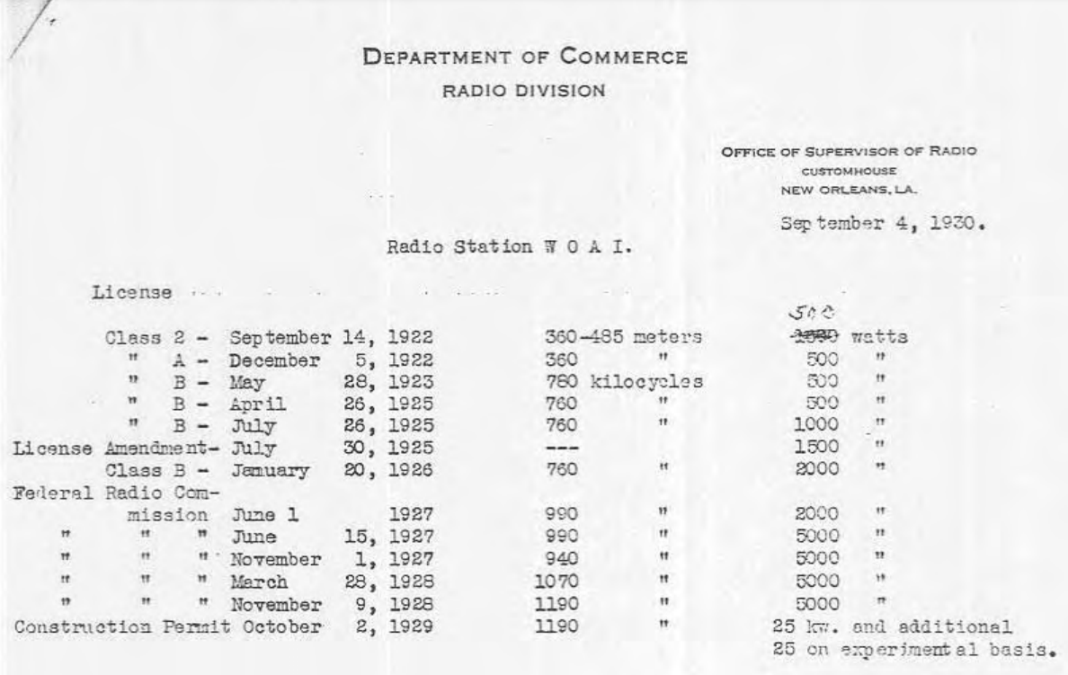 Finally in 1930, the station was permitted a full 50 kW. Interestingly, the station, as did some other FCC designated clear channel facilities, tried to follow WLW’s lead and applied for 500 kW in 1936 and 750 kW (in 1941 and again in 1945), but the FCC, under pressure from Congress, denied then all.

Of course, with 1200, pretty much all to themselves, WOAI signal was heard far and wide, especially at night, and was valued by the trucking community.

Their new site, used two 300-foot towers with a flat tip antenna fed by an RCA 1050-B transmitter.

The station operated until 1937, when the horizontal antenna was replaced with a single 435-foot tower. An RCA BTA-50F1 was installed in 1950. 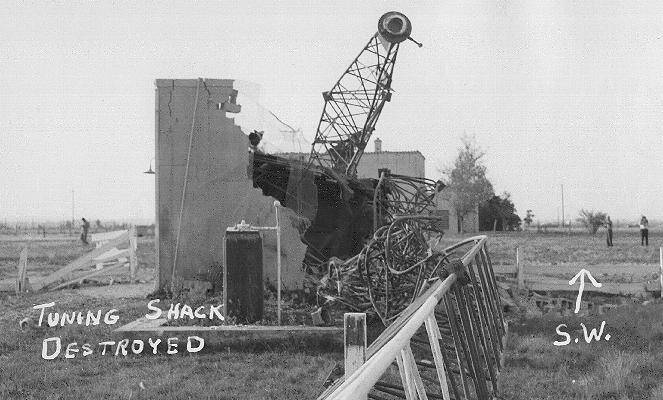 Dan Walthers kindly shared some of the pictures of the disastrous day. You can see more of them here.

The new tower, paid for by the US Air Force was a rebuilt in just one a month. But two years later, WOAI moved to a new site and Chief Engineer Charles Jeffers installed a Franklin style antenna, totaling 540 feet, which was designed by AD Ring.

This antenna was essentially a 118 degree tower with another 118 degree tower stacked on top. Powered by a Continental 317-B (serial #1!), this provided especially strong field strengths as the combined signals from the double antenna, reduced upward radiation and added ground radiation. 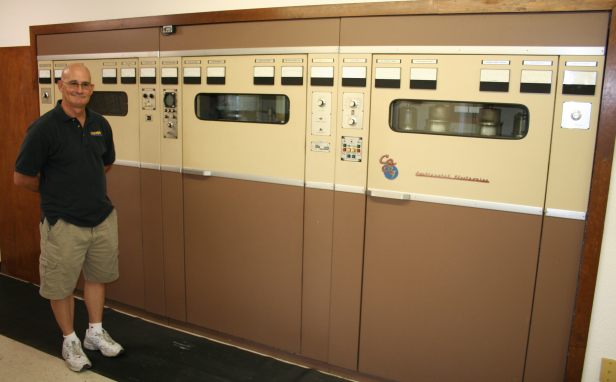 In 1981, a Continental 317-C2 was installed and, in 1986, the station decided to move to a new location, where a second Franklin went into service, according to the 302 filing.

More recently, in the 1990s, the current transmitter, a Harris DX-50 was installed. It is still the main. 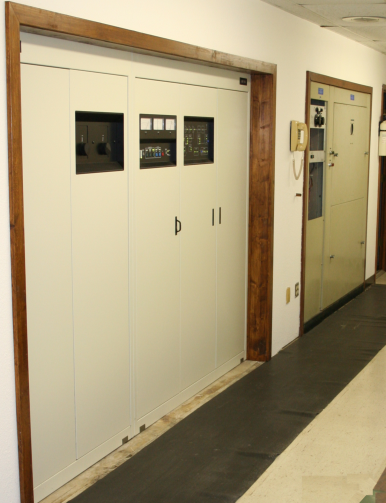 In 1965, Crosley Broadcasting (later AVCO) purchased WOAI, but had to sell it, due to FCC rulings about multiple ownership (AM-FM-TV).

So, in 1975, the current owners purchased the station for $1.5 million and, reflecting upon the station’s status, renamed the new corporation as “Clear Channel Communications.”

Even in today’s time where AM stations are having a hard time competing, now at 100 years of operations, WOAI continues to stay in the top ranks of the San Antonio radio market.

– – –
Would you like to know when more articles like this are published? It will take only 30 seconds to click here and add your name to our secure one-time-a-week Newsletter list. Your address is never given out to anyone.