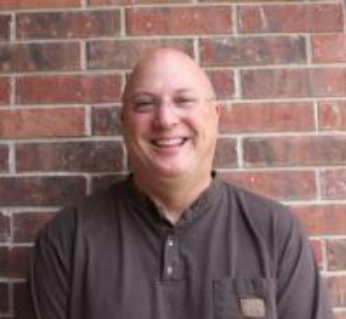 [April 2010] Picking the right microphone and getting just right sound is a very personal matter. John Lackness has found a new personal favorite.

Over the last couple of years, and after a lot of prodding by friends, I decided to get back into doing voiceover work. While the market is very saturated right now, it seemed like I should just go ahead and jump into the fray. So I did, although on a somewhat limited basis.

Obviously, to do the job right, I immediately focused on the two big things that I needed to purchase: a new microphone and a good microphone processor.

I loved my ElectroVoice RE20 microphone. Really, I did. But, I always felt that after umpteen years, I was missing out on something. While at the NAB show about two years ago, I had a chance to stop and try some of the Heil Sound microphones.

The handhelds were nice microphones. But, it was not until I got a chance to get up close and personal with the PR40 that I really got interested. 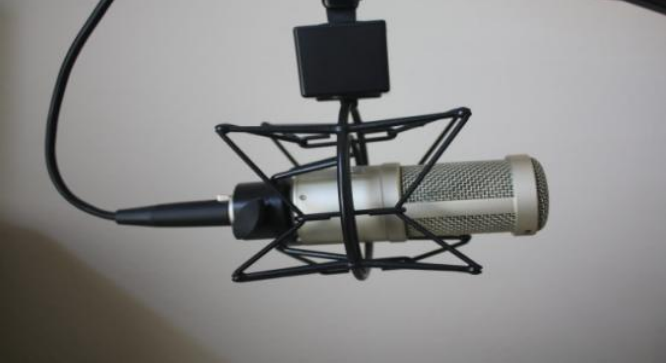 Sure, the sound of the convention center was hindering a good tryout, but I was really impressed with its sound – to my ears it was nice and rich. Fast forward two years and two conversations with Bob Heil later, and I decided to go out on a limb and try the PR40. Simply put, I love it. My old EV hasn’t even seen the light of day since.

At first glance, the microphone it looks a bit like the shortened version of the old RE20 because of the flat silver finish and similar cylindrical shape, but, really that is where the similarity ended.

It comes in a nice case (which will probably never get used again), has no roll off switches or anything like that. Overall, it is just a nice microphone. I loved the proximity effect I got when I got up real close to the microphone – something I never really could get satisfactorily from my old microphone. In fact, that was the big seller for me: nice reproduction of sound with a bit of the low end being brought up.

When I combined the PR40 with my new Vorsis M1 microphone processor, it just made me a bit giddy. Well, maybe not giddy, but darn happy I got it. No, it is not a condenser microphone, nor does it stand up to a good condenser. Maybe later I will look at one of those. But not for now.

And when you figure in a list price of just $375.00, well, that is a ton of moola less than my formerly favorite microphone. Put it together with their optional SM-2 shock mount and a Windtech 20/421, and you will find the new vocal love of your life.

Based in San Antonio, Texas, John Lackness is the Southwest representative for SCMS, Inc. If you have questions, contact John at his office at 877-390-7267 or email him at johnl@scmsinc.com