Written by Glenn Leffler Posted in People in Broadcasting. 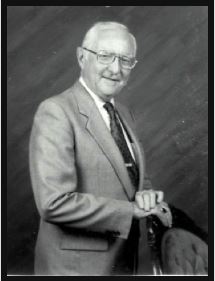 To Live in the Shadow of a Giant

I first met Paul Gregg through a telephone conversation while I was Chief Engineer at Clear Channel in El Paso.

I had a problem with the Bauer FB-10J transmitter. I had been working on it all night, with no success in sight. I talked to Ron Haney that morning who recommended I call Paul Gregg. The first things Paul asked me for were meter readings. After I gave them to him, he responded, “It sounds like R57 to me,” and then looked for a schematic to give me the value of the resistor. When I finally tracked down R57, it was open. I was dumbfounded! 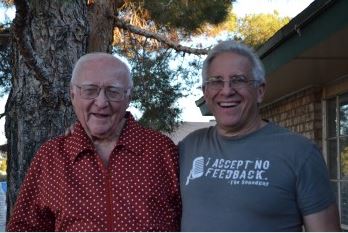 Over the years we came to be best of friends and he was part of my family. He came to all of our Thanksgiving dinners, Christmas if he was not with his daughters, my daughter’s wedding and any family function. My son said he was the only granddad he ever knew. We were his family while he was away from his own. Paul was a selfless man, a true gentleman and story teller. His stories about his travels across the world fascinated my family and made us want to explore the world, something which we have started doing.

Over the years Paul and I had some pretty stressful nights working on different arrays, and I can say I did not ever hear a curse word uttered. He never said an ill word about anyone for that matter, even the people who did not pay him for his services. He was a unique individual and raised the bar as high in his personal life as he did in radio.

His memory was as sharp as they come. Even at 90, you would never want to have a battle of wits with Paul, because you would lose. He was always ready to help me (or anyone) on any project. Even working with him for over fifteen years, I know he forgot more about radio than I ever learned. He made me design imaginary arrays. He told me “If you can’t design one, you don’t know how they work!” I would bring him my designs and he would correct them, just like any school teacher, and make me start working on a new one. When working with Paul I realized the word engineer had a totally different meaning.

What was it like to live in the shadow of a giant like Paul? Amazing, to say the least! He made me a better man, father, engineer and human being. His meticulous manner in radio and design kept Paul at the top of his game all of his life. The broadcasting world shines a little less bright and a little colder in his absence.

Through my association with Paul, I got to meet and know the best engineers on the planet. It was also my sad job to inform them of his passing. The impact he left on all who knew him, both technically and personally, will be carried by most throughout their lives. He was a great man that very few find in a lifetime and he was my friend and family. Hail to the giant known as Paul Gregg! 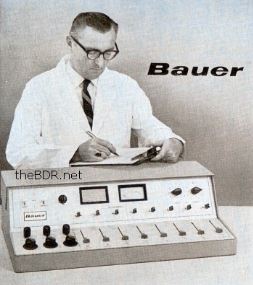 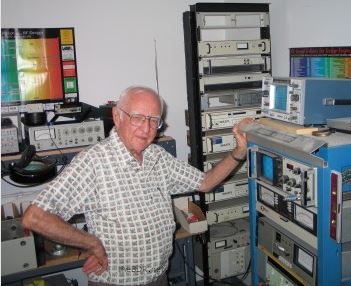