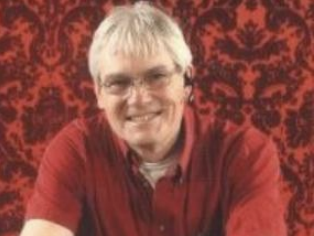 [September 2014] Among the important ways to keep an FM transmitter happy is to ensure the match to the transmission line and antenna is optimal, as measured by the Voltage Standing Wave Ratio (VSWR). How much VSWR is too much depends upon many factors. That is why you need to make sure your sampling and fold-back trip points are correct and safe. Stephen Rutherford explains:

Over the years, I have gotten calls from clients and some of my engineering brethren because of VSWR trips and/or fold-back activity that were either too sensitive or not sensitive enough for the transmission site. They wanted to know if I knew of a simple way to verify and/or adjust the VSWR trip points.

The simple answer is, Yes, I do, and I will share it with you right here.

First of all, the Forward and Reflected sampling device being discussed in this article is one typically provided by the factory, not the variety manufactured by Bird or Coaxial Dynamics.

Most generally, the OEM sampling device is manufactured by Bendix, Microwave Devices or some other supplier used by the transmitter manufacturer, is silver-soldered to a section of rigid feed-line, and is typically mounted at the output end of the low pass filter assembly. 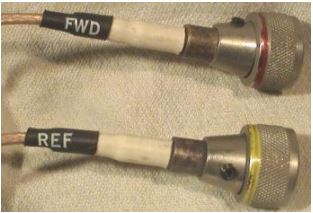 The sample output connectors use a threaded collar and have either a red band, for FWD (Forward), or yellow, for REF (Reflected).

Before jumping into tweaking pots and the like, it is imperative to understand the system properly.

The reason for caution is that there may be other factors beside the meter reading to consider before embarking on the process of making any adjustments to the VSWR Calibration, the VSWR trip point, and/or the fold-back settings of an FM transmitter.

For example, it is entirely possible for a VSWR condition to exist within the transmission system and yet there is little or no VSWR indicated. Such VSWR may be present, just physically removed from the sampling point. This situation is caused by the phase signature of the VSWR signal and is a direct result of the antenna load presented to the feed-line and the length of the feed-line between the output of the transmitter and the input to the antenna.

Among other possibilities for misleading meter readings:

In an ideal situation, terminating the transmitter into a proper test load removes the variables that may be presented by the feed-line and antenna combination. On the other hand, when an installation is “less than ideal,” the insertion of a few inches of feed-line is one method to verify the critical phasing of the VSWR signal detection.

If it is a transmitting system with which you are not directly familiar, the most important step is to verify the sampling system is properly functioning and no other signals are being presented to the sampling device.

Start by shutting down your transmitter and watch the VSWR indication. If the value drops to zero, then it is more than likely showing your VSWR signal indication and no other.

The VSWR fold-back and trip points are established by the factory during the final tune and test procedures. These settings are based upon specifications for the predicted operational conditions the transmitter is expected to experience as supplied by the original purchaser. Thus, you should have at hand the factory test data for the power level at which your transmitter was originally ordered and tested.

Without further specifications from the original buyer, the factory typically will, for safety reasons, set trip points at a conservative point below the factory-known maximum safe values.

In my experience there are two conditions when VSWR settings may no longer be appropriate.

The first would be if an uninspired neo-engineer willfully changed the settings because of an adverse situation at the site and he did not wish to be bothered by alarms. The other would be if the transmitter had been purchased, retuned to a new frequency and/or power level, and placed back into service.

In the latter situation, the VSWR protection circuitry may have been overlooked by the rebuilding engineer because the transmitter was operating into a test load.

Either way, it is useful to have a test device that will help you determine, in the field, if the transmitter’s VSWR settings are appropriate.

I built my own test set a long ago, and since then have loaned it out many times to engineers to resolve VSWR calibration problems. It is extremely simple, easy to build from scratch, and provides a very quick and accurate method to either verify the settings or to calibrate them for the installation.

The device is devilishly clever as it is simple. Here is the whole parts list for my DC Substitution Box:

Note 1: This portion of the circuit should not be tied to the metallic enclosure or chassis for isolation, but it is not necessary when using a grounded BNC jack.

If you wish to add a DC polarity reversal switch, you will need a second switch, a SPDT unit.

Note 2: Here, an isolated BNC must be used for the application, and this portion of the circuit must not be tied to the metallic enclosure or chassis.

The construction process is very straight forward, and can be more or less elaborate according to your personal tastes.

Nevertheless, if you do consider building this project, I do highly recommend wiring the tenturn potentiometer so that the output of the device is 0 VDC when fully counter-clock-wise. 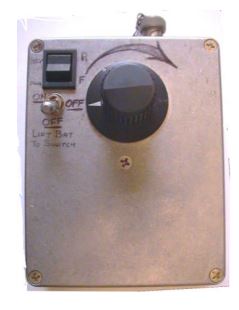 This is a top view of my DC Substitution Box

You will notice the power on/off locking toggle switch, the optional polarity reversal switch, and the knob for the 10-turn potentiometer. 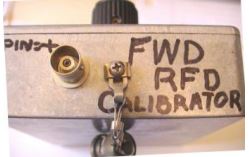 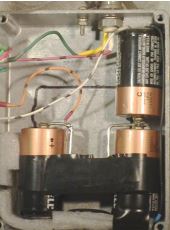 The connector is on the end of the box. I used an isolated BNC connector because I incorporated a polarity reversal switch.

The three “C” batteries were connected in parallel.

You can see here how the batteries were mounted in the enclosure.

The reason for using three cells was to provide longer battery life while the test device was in use.

Here is how it looks with the cover off, once it is all put together: 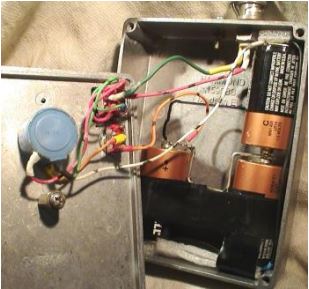 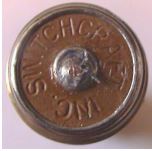 The modification requires one to carefully file off all but the last two threads because the Forward and Reflected sample connectors do not have the same thread pitch.

Actually, without modifying the Switchcraft, the directional couplers will not make electrical connection.

I used my cordless drill and a jeweler’s file for this part of the construction. Removing all but the last two threads will allow the directional coupler connectors to be attached to the adaptor.

Looking into the end of the connector, you are actually looking at a 500pf RF bypass capacitor that is also sup-porting the center connector.

Excessive tightening will fracture the bypass capacitor and eliminate the RF bypass protection and will cause very erratic meter readings.

By the way, it is not totally necessary to use an isolated BNC jack. Still, I chose to do so for two reasons. First, I incorporated a DC polarity reversal switch in the design and secondly, to isolate the metal box from the equipment to prevent potential RF ground loops.

A final note: Not all transmitter controllers have the same functionality and it is highly recommended that you familiarize yourself with those circuits and controls for your particular transmitter. Then, you will be able to adapt this DC Substitution device to accommodate your maintenance needs.

It is the elegantly simple things in life that are most appreciated and have the greatest effect.

Stephen Rutherford is a contract engineer based in Lincoln, NE. You can contact him at: twicethefirst@gmail.com