Phil Kane, well-known broadcast engineer, FCC District Director (San Francisco), attorney, and Amateur K2ASP passed away on November 24th in Beaverton, OR after dealing with some health issues.
He was 85 years old. 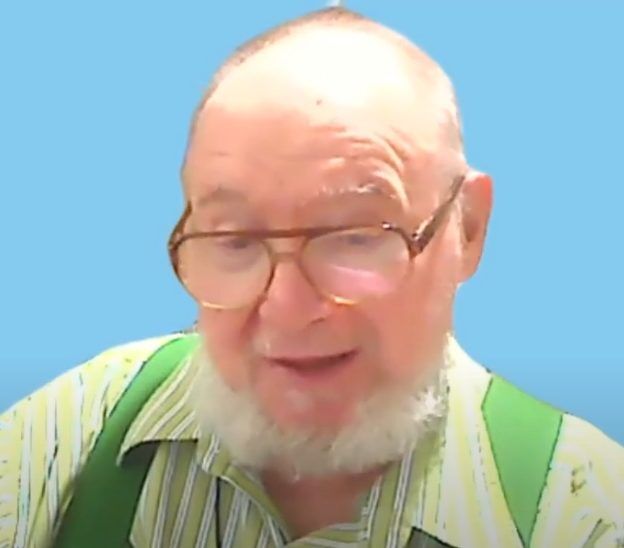 Phil Kane was born in Brooklyn NY on December 6, 1936. Life brought him to California.

Phil earned a Bachelor of Electrical Engineering degree from The Cooper Union School of Engineering. He also graduated from UCLA, Los Angeles, with a degree in System Engineering.

After graduation, in 1957, Phil worked for the US Air Force as an Electronic Systems Engineer on major defense applications including USAF/SAC Command and Control System. There he designed and oversaw functional and operational tests.

From 1964-67, he served in the Ministry of Communications of the State of Israel. In the Engineering Services, Frequency and Licensing Branch he worked as a regulatory engineer, dealing with national and international communications regulatory issues.

Back in the USA, Phil joined the FCC in 1967, serving in the San Francisco office for 28 years and rising to the post of District Director. Known as a detailed engineer, he usually was more concerned with helping broadcast stations correct problems – although when the ignored/disobeyed his orders, there would be consequences.

During his time at the FCC Phil also attended San Francisco Law School, graduating with a JD in 1994. He was admitted to legal practice before California State and Federal Courts and before the Federal Communications Commission – and the Supreme Court of the United States.

Since retiring from the FCC in 1995, Phil would become perhaps the very first Alternate Broadcast Inspector under the ABIP arrangement. He had been an Attorney and Engineering Manager as Vice-President-General Counsel of the consulting engineering firm CSI Telecommunications. There his specialties included  communications regulatory compliance – legal and technical areas such as siting and land use permit issues for communications facilities, especially emergency communication siting, planning and operations.

As part of his work over the past 50 years, he qualified as Registered Professional Engineer in California, Nevada, Oregon, and Utah, and is eligible in all other jurisdictions.

Phil had a both a great sense of humor and a clear understanding of the issues that have consumed much of the FCC he knew.

Phil passed away just a month after his wife. He is survived by son Lee (Gina Rosito) Kane and daughter, Shoshana (Stephen) Silver; and stepson, Daniel (Leslie) Petcher; and step-daughter, Ruthanne Gould. They asked that those wishing to make donations, do so in their name to any food bank.

You are invited to subscribe to the one-time-a-week BDR Newsletter.    It only takes 30 seconds right here – and we promise not to flood your inbox.