A System Built On Six Hills 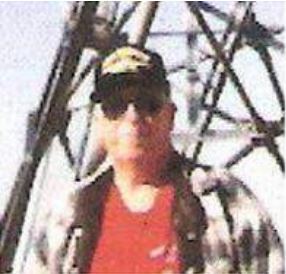 [February 2016] Developing a new transmitter site can be major project. Toss in mountainous terrain and zoning board hassles; just getting it done is a major accomplishment.

Jim Keightley managed to navigate political, bureaucratic, and other interests to complete a county Public Safety system in 30 months.

A very few years ago, I noticed an article in my local newspaper stating that the county I am living in was about to build a new Public Safety Radio Network. There was also indication that several mountain top sites would be developed.

My interest was piqued! That same evening I got on the phone and contacted some of those involved to obtain further information regarding the project.

Not only is communications coverage for public safety a challenge but is likewise a serious challenge for us in the broadcast industry. I could see where not only will those sites be a boon to Public Safety but will also fill in many of the “holes” in broadcast coverage.

That considered, I headed for the computer to update my resume’.

Coverage For a Large County

The overall system shaped up as a multi-point, 5-channel, simulcast system.

Seven mountain top sites were planned to cover a county that is some 100 miles from east to west, 50 miles north to south, and with 3 major drainages (canyons).

I met with the County Commissioners to discuss the program. They felt my experience with site acquisition, construction, and permit management would be of benefit to those already involved.

A contract was put forward and thus began a 2.5 year adventure.

I went to work straight away in obtaining access easements and permits for construction. Among my responsibilities was the construction of necessary, towers, buildings, power and emergency power, the necessary 48 VDC power systems, emergency generators, buildings, fencing, ice bridges, paving, etc, etc, etc.

As we moved forward with the project, I wrote many contracts and obtained bids for the sites and associated equipment.

Of all the challenges, without doubt, the greatest was permitting.

Although I was working under contract to a government body and, in many cases, dealing with other government bodies within the same jurisdiction, one would never guess we were on the same team.

For example, at one location, the tower proposed by the prime contractor was way beyond the need – like using a 2 X 12 for swatting flies. A counter-proposal was made by a power utility to supply a 90-foot utility pole they would provide and set without charge provided they could use the site for their communications system. I was all over this – free is a very good price!

However, “Permitting” declared this was not really utility pole but an engineered structure. Therefore, it was necessary to obtain at great expense, the structural engineering that was directed.

In another instance, a 120-foot fiberglass utility pole was used. Had it been used for power lines, it would have been good to go using the manufacturers’ erection notes. However, for our use, it was also deemed an engineered structure. Again, the same county government required of over $5000 in engineering cost to erect this “engineered structure” that was in reality, a utility pole. Your tax dollars at work folks!

Over the construction period, I participated in the acquisition of six mountain top sites. It was decided by the system designers that adequate coverage would be obtained from these six sites plus, there would be a significant cost savings. Thus six sites were settled upon as opposed to the original seven.

There was never a difficulty with the state electrical inspectors. I hold journeyman papers so was always on top of the wiring status.

Nevertheless problems did arise with Internet providers desiring tower space. They were unable to comprehend why they were not allowed to place their antennas wherever they wished. It was explained that other tower users must be considered. However, it just went over their heads.

Eventually, I had to go so far as to engage an engineering firm to position the different microwave dishes so as to avoid interference.

In one instance, I had to demand that the services of Broadcast Tower Services out of Portland, OR be the installing party for one Internet provider or they would have to remain off the property.

Then there was potentially touchy need to work with some tribal folks. However, all involved quickly learned that no one on the sites were adversarial and things went smoothly with them.

At all sites, a pre-built Thermobond building was deployed and space was reserved for broadcast equipment in addition to the public safety gear. Emergency generators at each site were always propane powered. 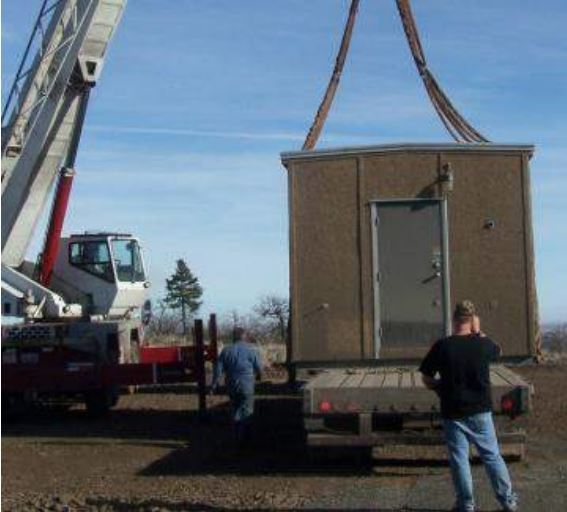 The original system was finished and commissioned in 2014.

Thankfully, our preparations were repaid with solid coverage throughout the county 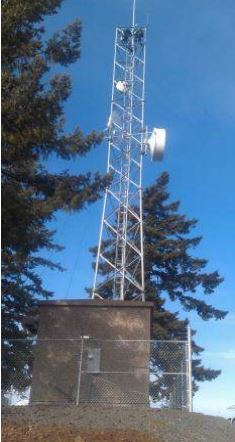 After the sites were commissioned, I mentioned their availability at the next SBE meeting. As expected there was immediate interest. 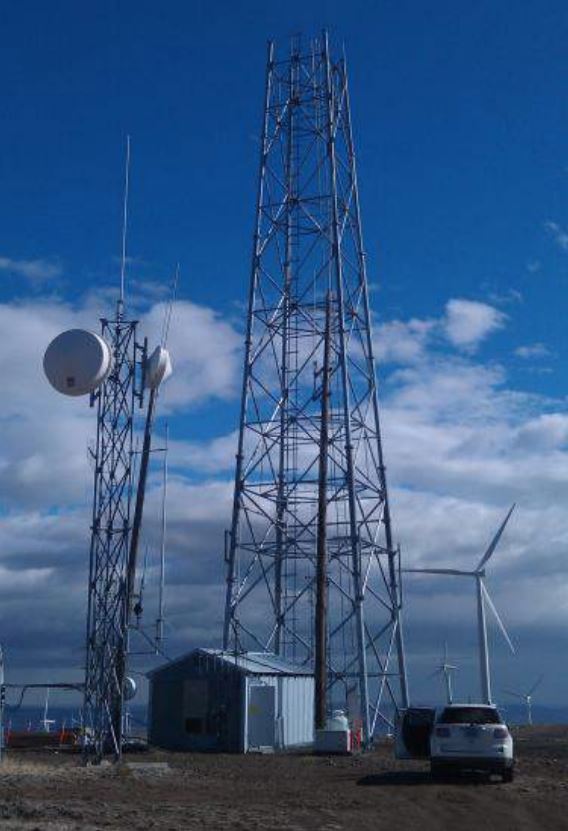 Installation at Juniper Point, OR

As of this writing I am very pleased to note that two full power FM stations, six FM translators, plus two TV translators are now “on line” at sites I have developed in the Columbia River Gorge.

A third FM station has filed the paperwork to make a move. Furthermore, at the sites I have constructed, there are two cell service providers in addition to seven Internet service providers.