Water and Electicity DO Mix 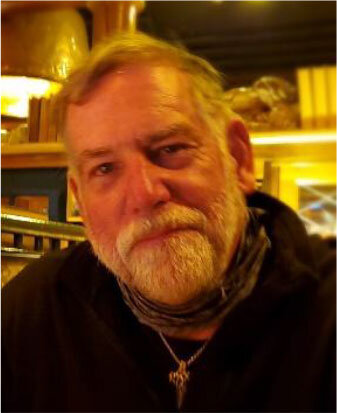 [July 2021] Have you ever had an AM transmitter with intermittent VSWR trips caused by some problem you could not locate? Chip Morgan mixes water with electricity for a quick solution.

Over the years, I have seen many strange and unpredictable things happen at high power AM sites.

They have included arcs from the doghouse keys to the lock in the door, exploded snakes and other critters in the phasor, insurance inspectors sitting in an open wall-mounted phasor, burnt fingertips on techs who did not listen when I said “do not ever tap the glass on an RF ammeter,” and still more examples.

A few years ago, I was hired to specify and install a replacement transmitter for a Gates BC50C, a long-serving transmitter from the early 1960s that had finally died. 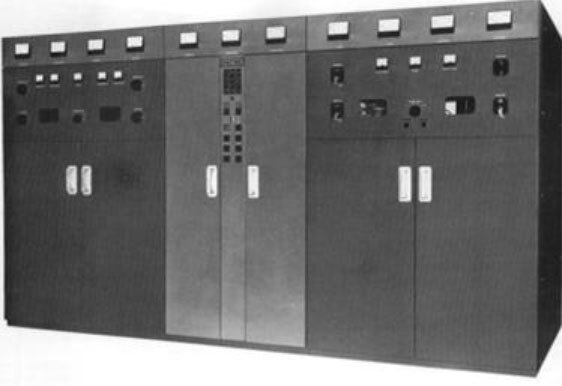 A long serving transmitter, but it was done

The station was on the air with their backup, a Gates BC-10P that could only make 7 kW – but was so hot you could not touch the front panel without burning your hand. The home-made phasor itself was supposedly designed for 35 kW but the station had been having trouble making full power for many years. In fact, the previous engineer claimed that the antenna system was so “quirky” that a solid-state transmitter would “never work.”

Undaunted, I specified a Nautel NX50.

After converting the GM’s office to the new transmitter room (it was right next to the old transmitter room) and adding positive pressure HVAC, we moved the new transmitter in place through the freshly-cut opening in the side of the building and finished the room. I knew some of the mica caps in the phasor were too small, so they were replaced with higher rated vacuum caps.

After the usual tests and station grounding improvements, we fired up the rig but it started having VSWR trips at a bit over 25kW.

PHASOR ARCS IN THE DARK

I learned a long time ago that darkness is an AM engineer’s secret to finding arcs. A careful inspection found several places in the phasor where sharp angled mounting plates on caps were arcing to the metal frame of the home-made phasor. This can make for quite a
show (a video showing an arc from a similar situation)! Once those sharp edges were filed to be round, that problem was solved. But the transmitter still was not happy over 30 kW.

I rechecked all the connections in the phasor and looked into the ATUs but could find no more visible arcs. Nothing was visible on the towers after dark, either.

So, I used another approach from my old bag of AM tricks. (Kids, do not try this at home …).

With the transmitter running at about 5 kW, I turned off the lights and used a spray bottle with water in it to methodically mist suspected areas that might have corona or arcs.

Voila! Visible corona could be seen on some of the copper tubing near the back of the phasor.

Of course, the phasor tubing had probably never been cleaned and dirt was causing the corona that was only visible when it was wet.

Most importantly: after that tubing was cleaned, all was good – and at full power!

You can email Chip Morgan at Chip@roivt.com