The theme this year was The Story Starts Here. On the floor were Richard Rudman and Rollye James (l), and Adrienne Abbott. Follow Richard’s thoughts and Rollyes takeaways from the Show.

The folks from Inovonics had to add a second row to display all their current, updated, and new products for audio control, monitoring, and more.

The folks from Inovonics had to add a second row to display all their current, updated, and new products for audio control, monitoring, and more. 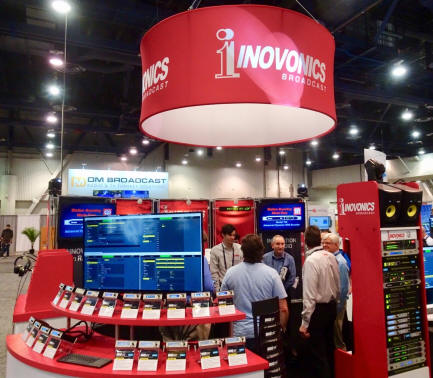 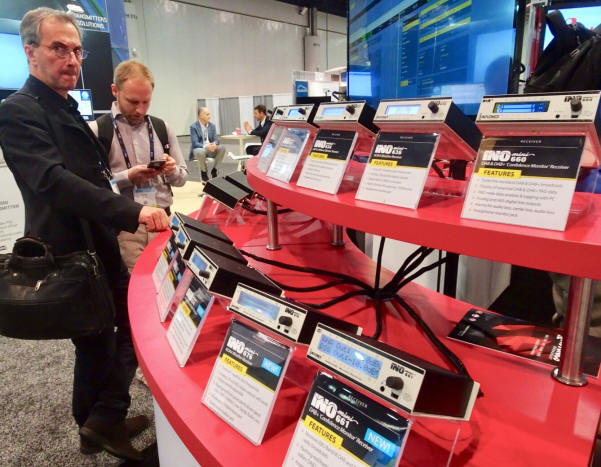 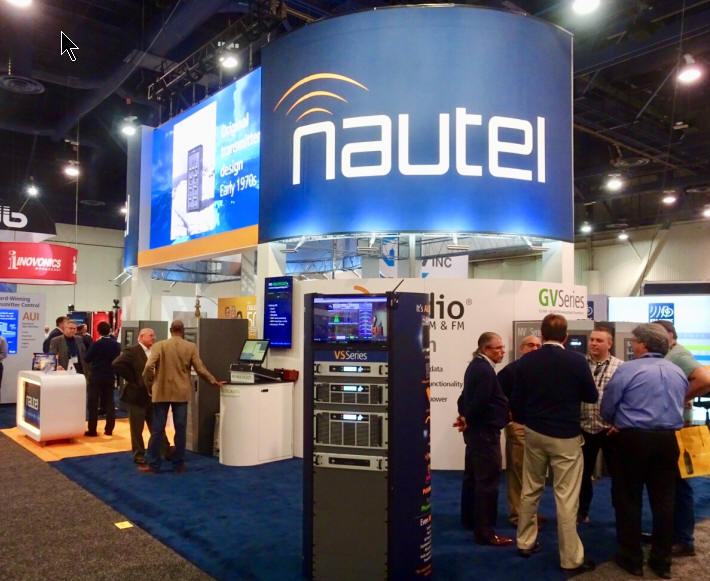 Nautel also had a large booth of upgraded and new products to celebrate their 50th year.

The Nautel NUG on Sunday was, as usual, well attended. 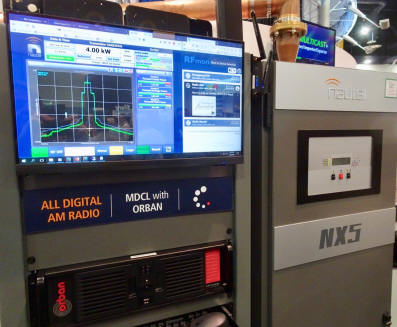 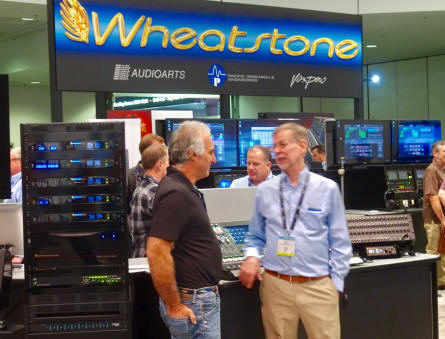 Wheatstone and LAWO not only showed off the latest in their console lines, but both had some strong virtual console products, which now let users set up on a computer and run the whole show with minimal hardware. 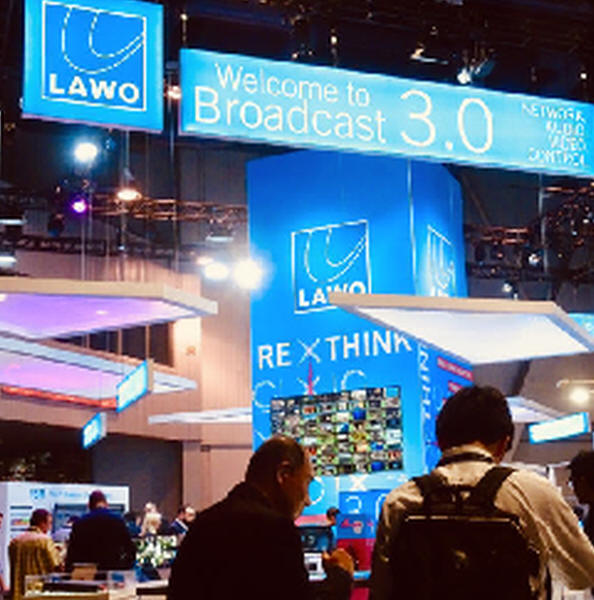 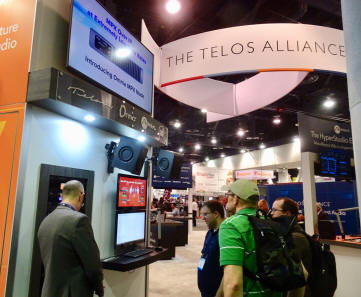 The Telos Alliance continues to be an industry leader in audio processing, codecs, and digital consoles – for stations of all sizes and markets.

First-time exhibitor Angry Audio had a lot of Gadgets. 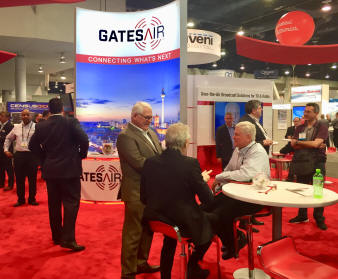 GatesAir continues to build a good reputation for innovation in transmitters and interfaces to transport and/or convert IP audio. 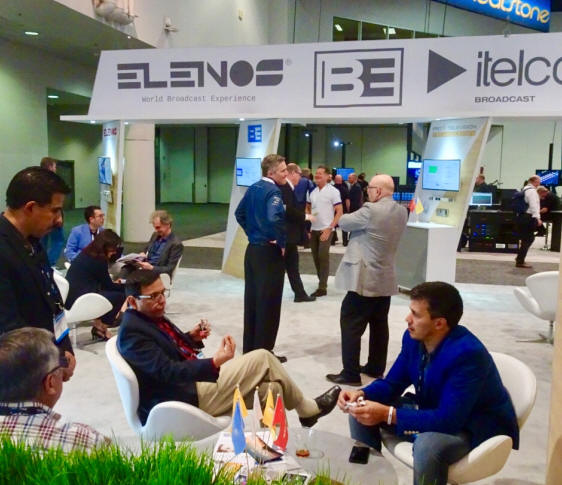 After several years of turmoil, Broadcast Electronics was purchased by Elenos. Now Peter Conlon and Chuck Kelly are bringing both companies together to focus on their combined strengths. 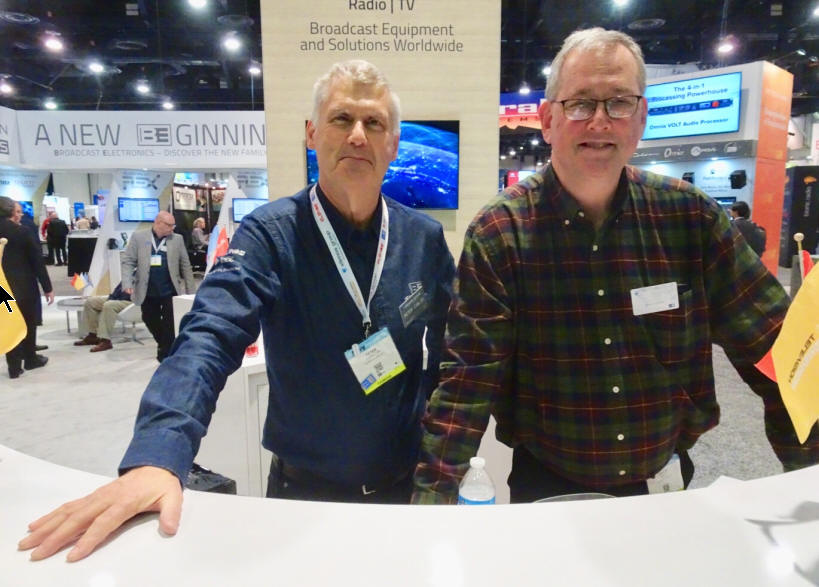 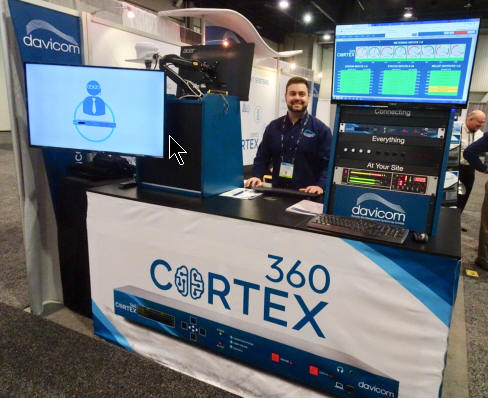 Davicom showed off their Cortex 360 and the new Cortex 320. 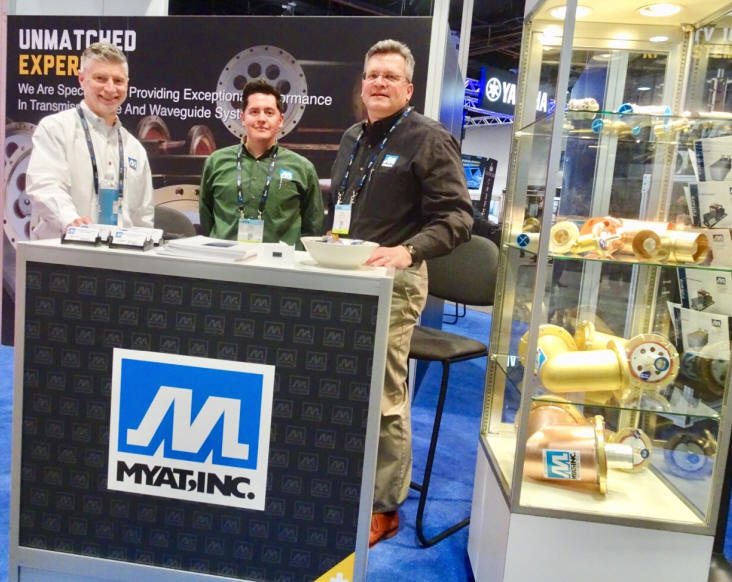 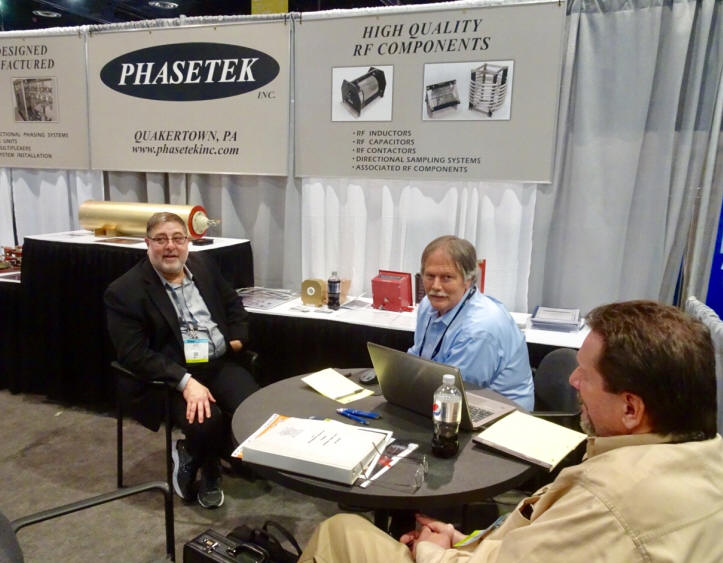 Phasetek helps AM stations to multiplex, as well as build and maintain the phasors for which they are well known. 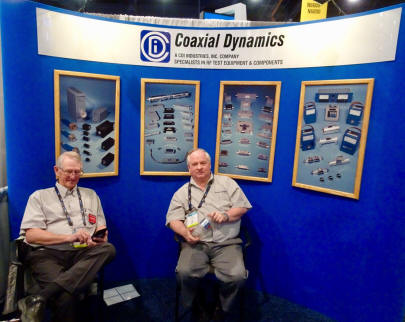 In response to feedback from the NAB Show community at large, the show floor will open on Sunday, April 19, 2020, instead of the usual Monday morning opening. The 2020 NAB Show floor hours will be as follows: